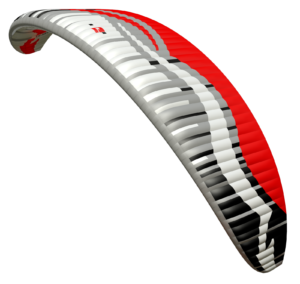 Snake 3 is a new version of our slalom flagship. Top performance without compromises.

The Snake 3 is a challenging slalom wing for top competitors. Very fast and dynamic turns with exceptional resistance to collapses.

The design and testing process lasted a record 5 years. It took so much time and effort to meet the design goals while keeping the self-imposed principle of “no compromises”.

During this time, Snake 3 was extensively tested by the world’s best slalom pilots. They achieved excellent results, often winning the PF1 and PL1 classes.

The Snake 3 is recommended for pilots already familiar with at least DriftAir-class, or more demanding wings. Experienced pilots will appreciate the Snake 3 as an advanced and precise tool to help them win competitions.

Snake 3 is structurally derived from DriftAir, but its parameters are similar to its predecessor – Snake XX. Here are the most important new design elements:

Leading Edge 3D system enables a better real representation of the aerodynamic profile and reduces the amount of wrinkles on the fabric in the most important place in terms of lift and air resistance.

Rigging modifications increase trailing edge stability at high speeds. These elements, together with a carefully selected profile and aspect ratio, create a coherent structure meeting all the design goals.

Snake 3  is manufactured entirely in Europe, at our Polish plant, so that we have total control over its sophisticated production process (using among else the advanced LT (Laser Technology) cutting.

The LE3D uses a system of additional cuts on the top surface of the leading edge along the wing chord, which minimize fabric wrinkling and more accurately reflect the designed shape of the aerodynamic profile in the crucial zones, where most lift is generated. At the same time drag is minimised; all in all the glide ratio of the wing is improved. 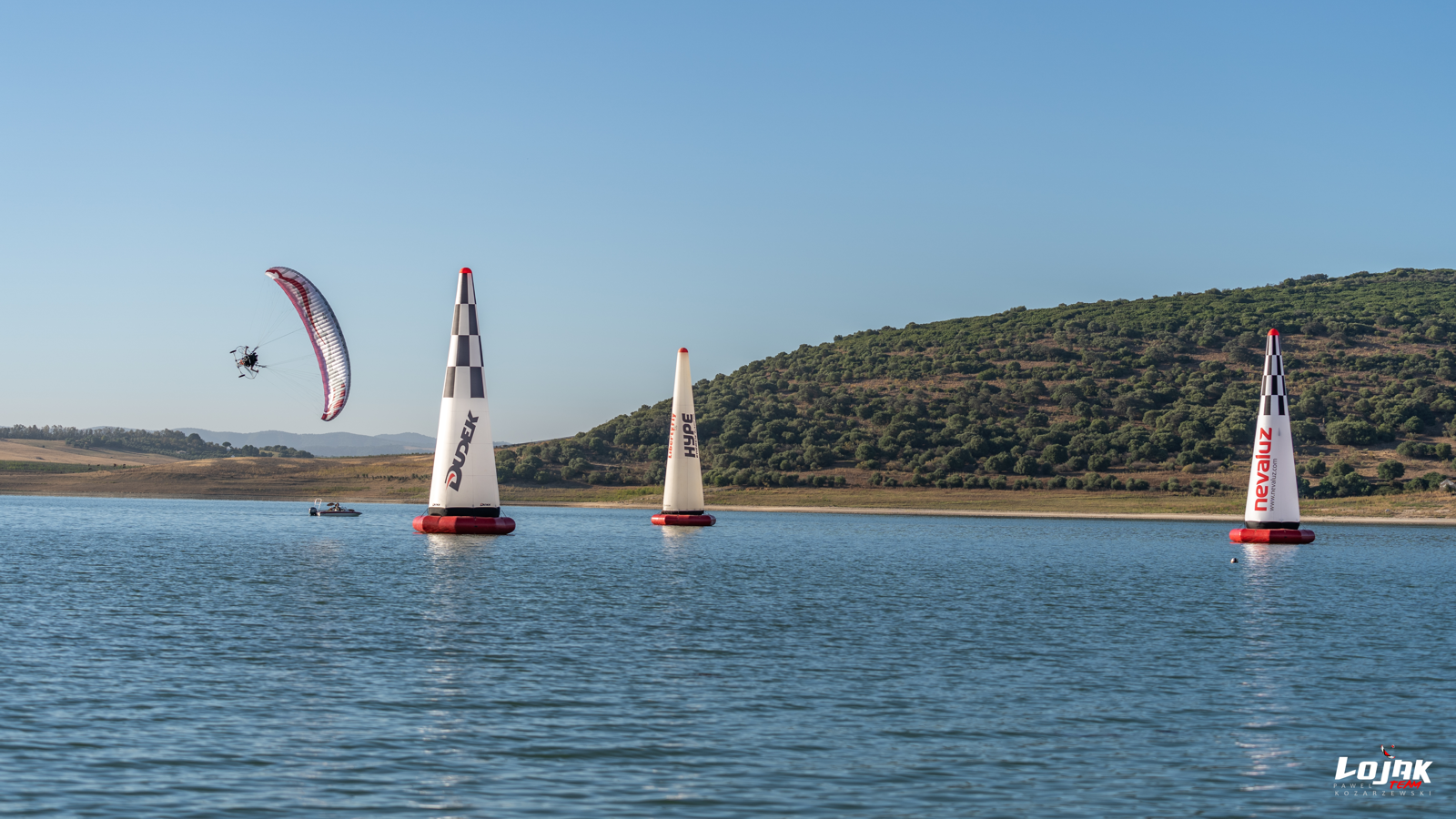 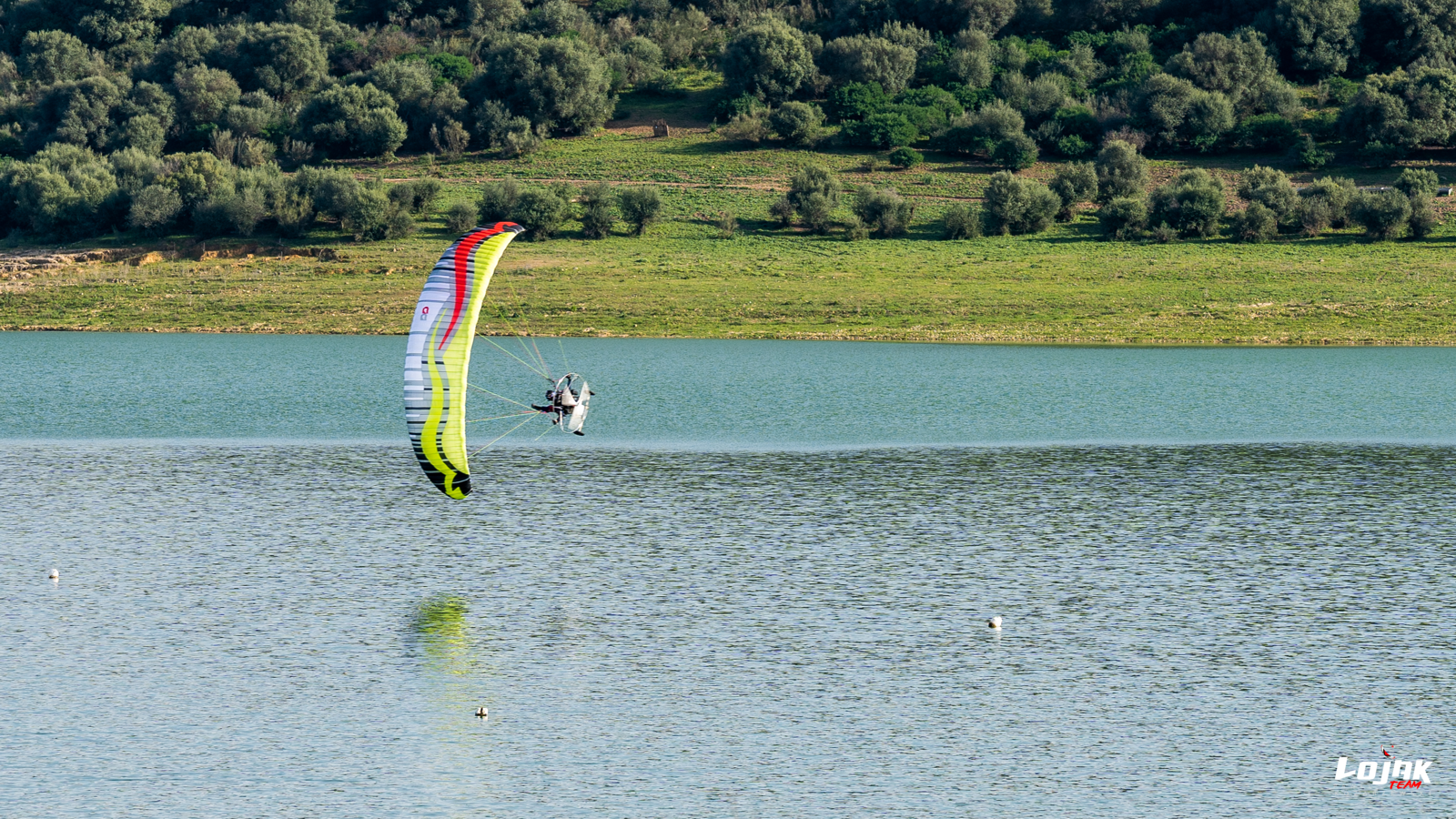 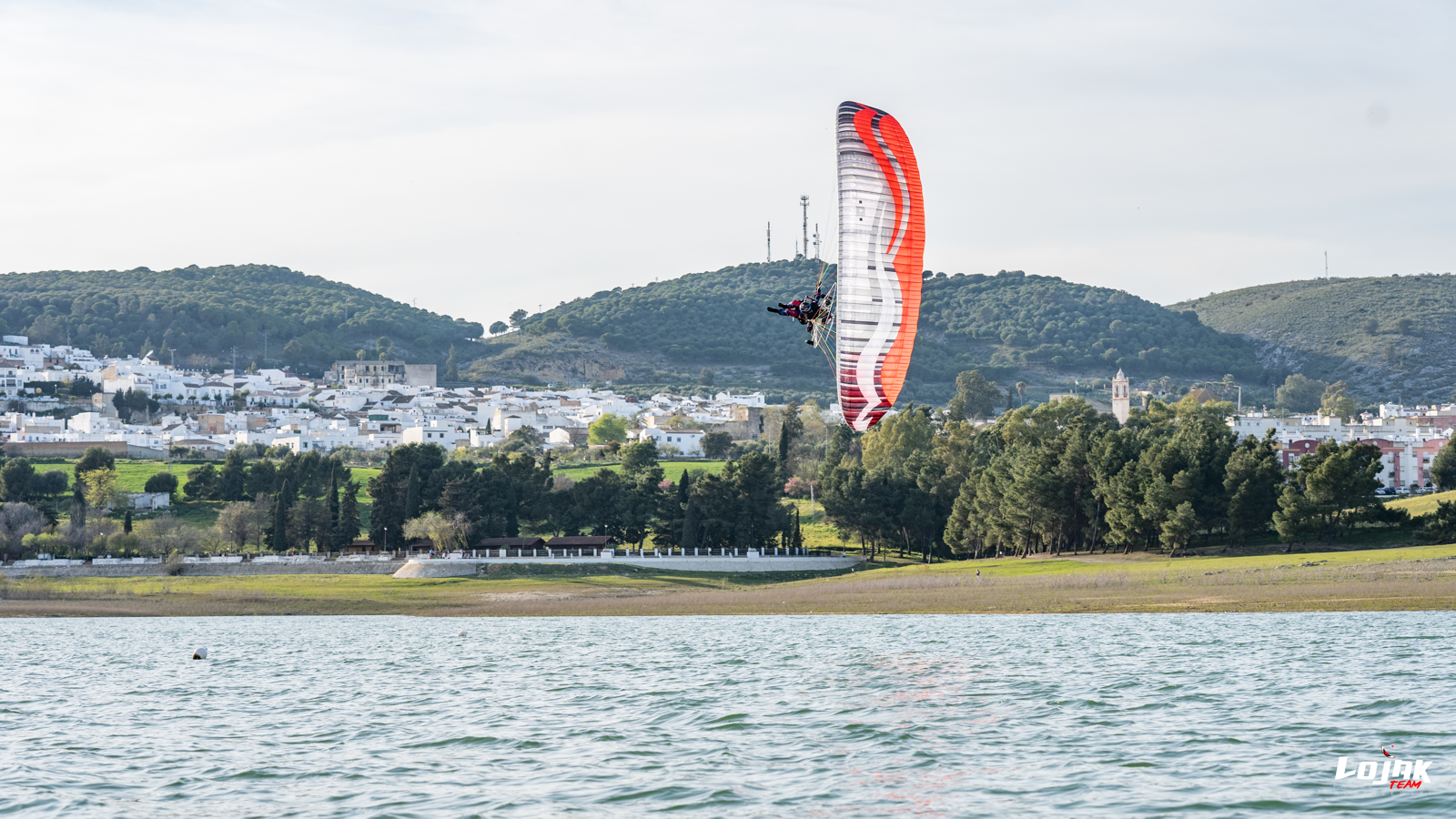 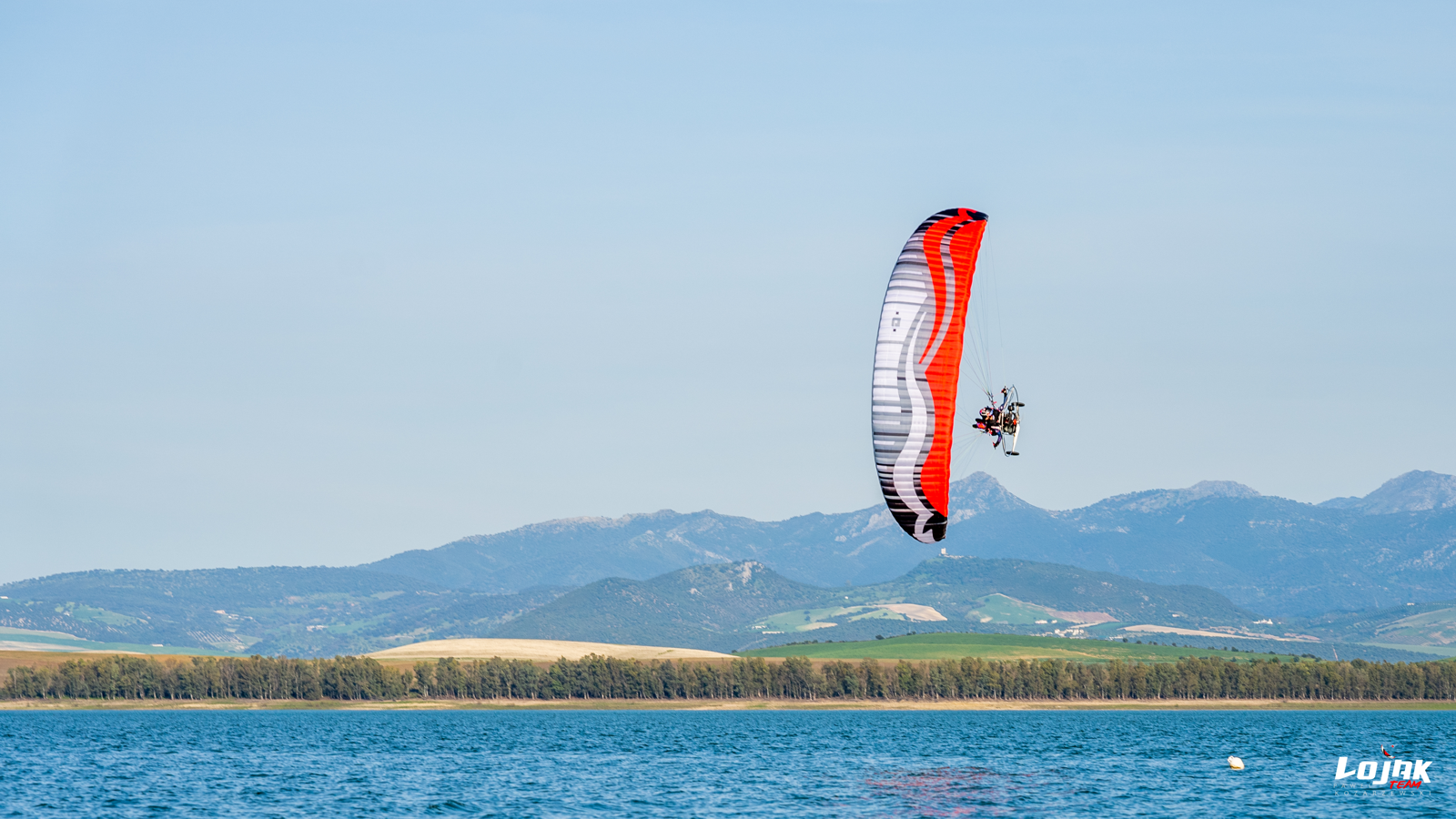 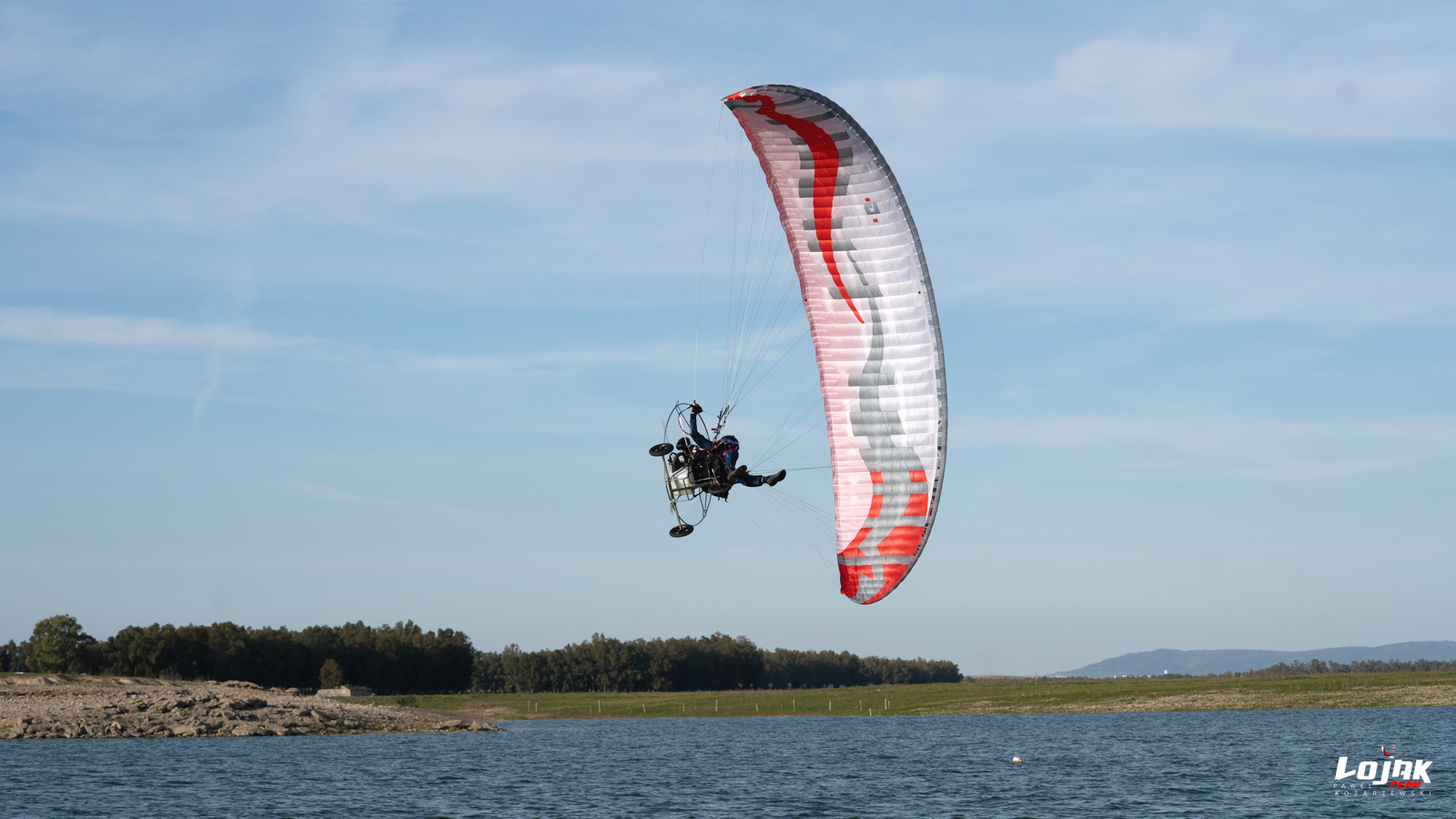 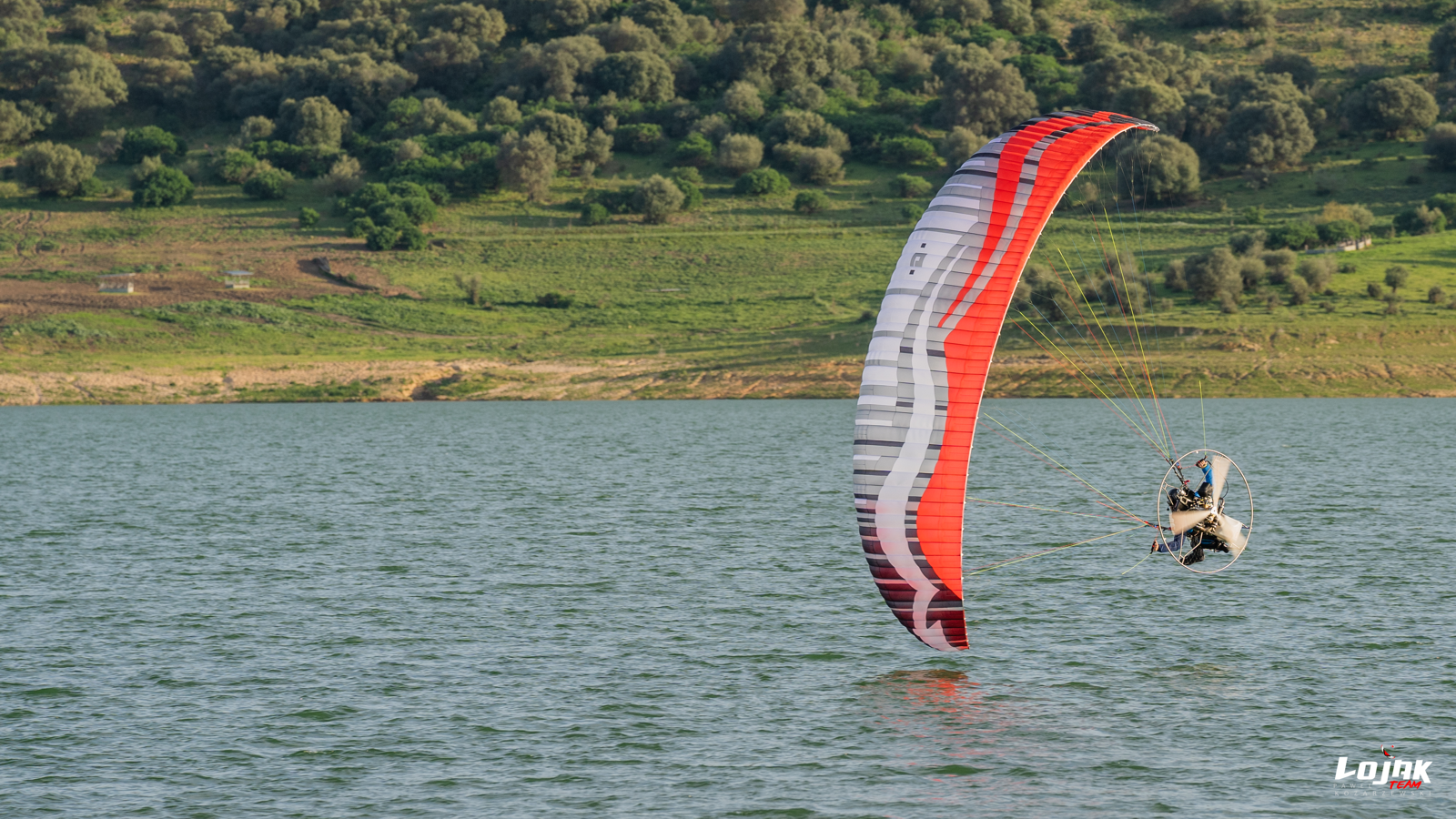 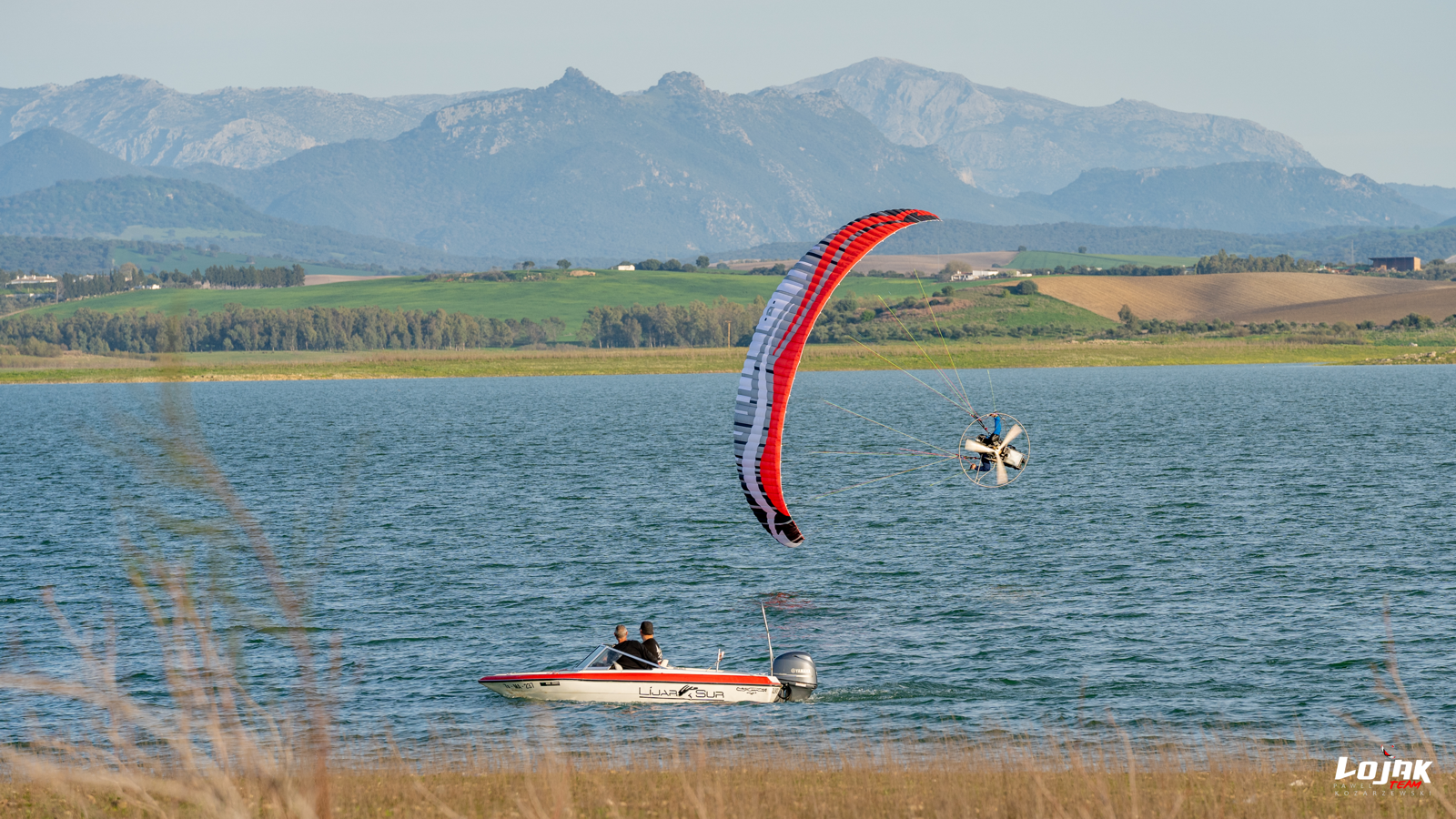 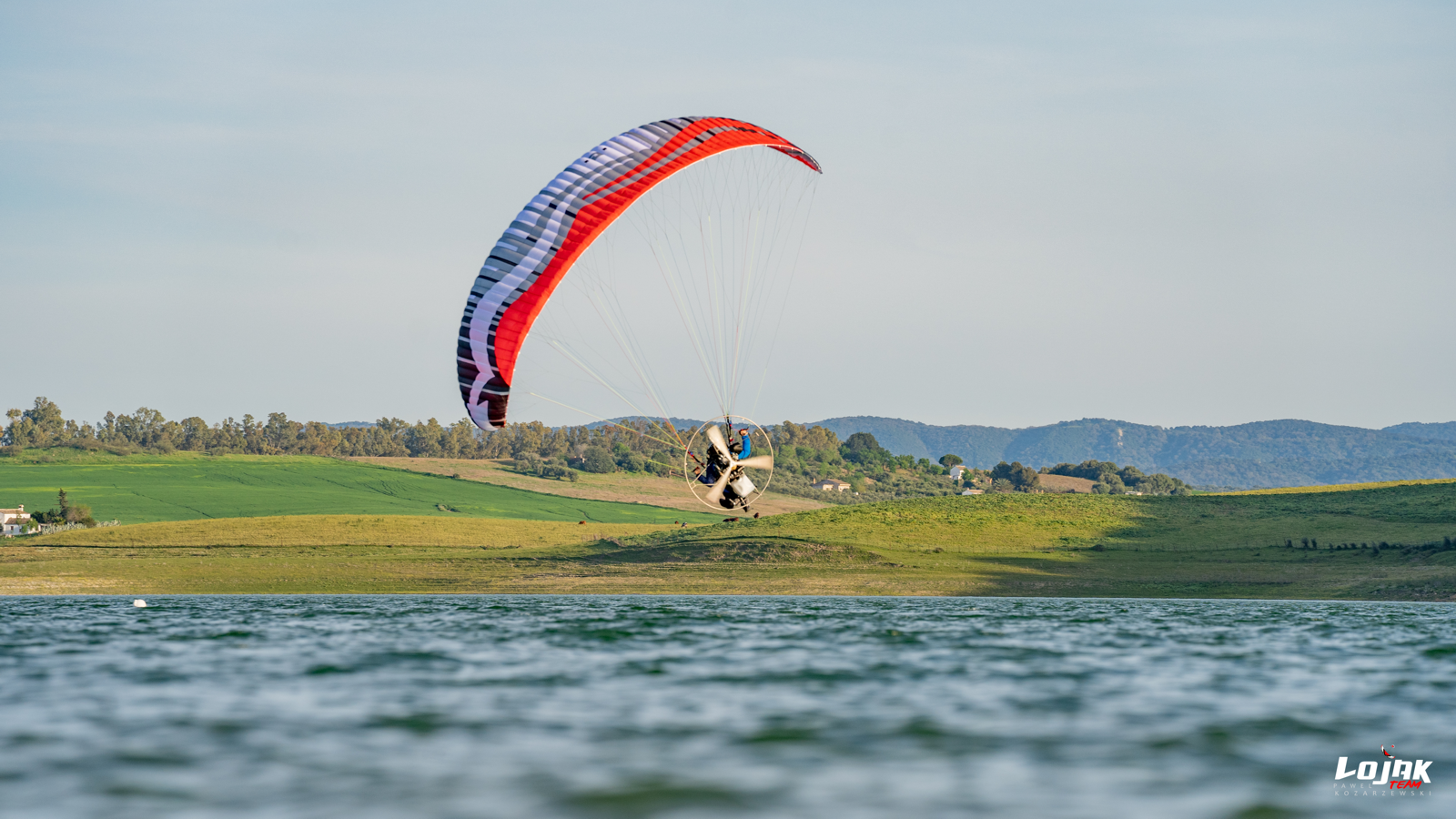 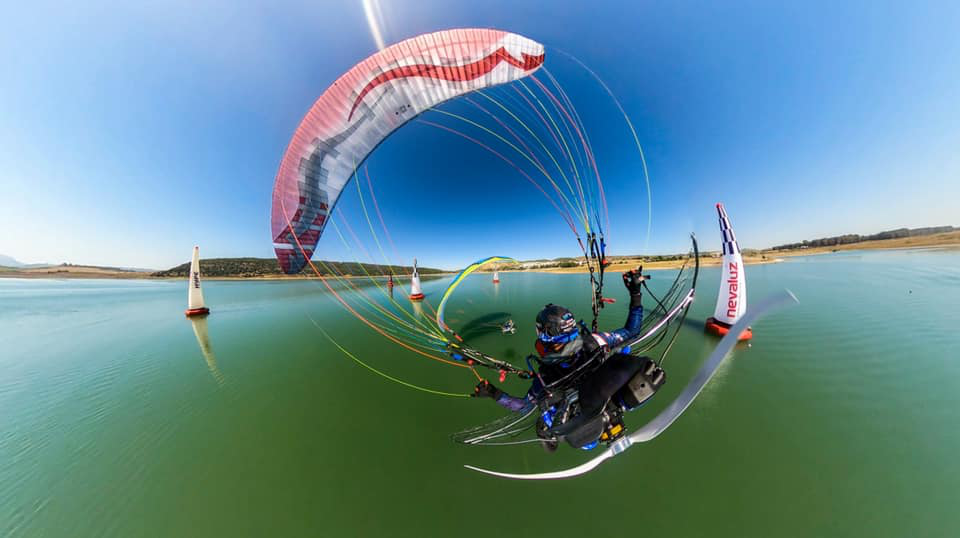 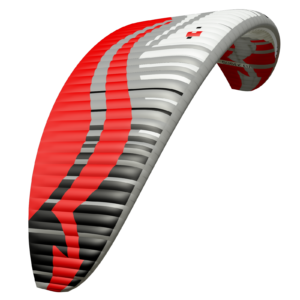 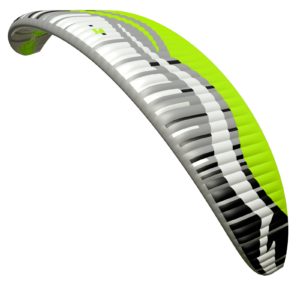 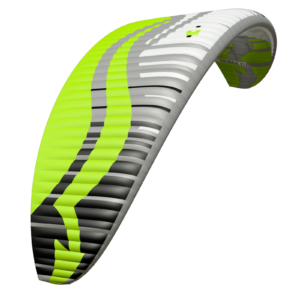 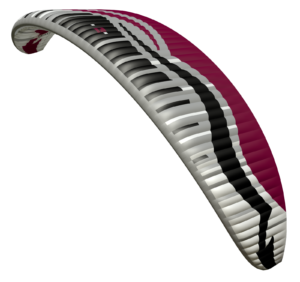 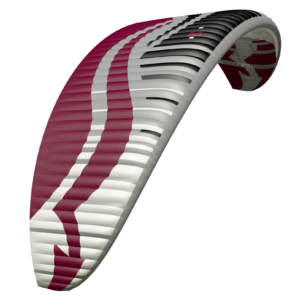