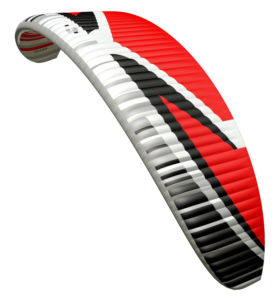 A wing for experienced pilots, allowing you to reach higher level of sport and cross-country flying

Warp 2 is definitely one of the fastest PPG paragliders in the world at the moment.
Cover longer distances, flying faster and more efficiently!

Warp 2 as compared to its previous version:

The significant improvement in the basic parameters of the Warp was possible due to:

The entire structure of internal reinforcements, including the advanced diagonal support system 3Y and 3Y double (passing through two cells and ribs at once) plays a large role in the stability of the wing. It is further complemented by carefully tuned controls, an integrated PA (Power Attack) system and, of course, the highest quality materials used for production.

During take-off, the wing requires less attention from the pilot than in the previous version.
The wing eagerly rises above the pilot’s head during the run-up and efficiently takes him into the air even at maximum take-off weight, and even at considerable altitudes above sea level (some of tests were carried out at an altitude of 1100 m asml).

Pleasant, precise steering, especially in the upper range of the take-off weight. The progression of the required braking force helps to avoid too large angle of attack. In longer flights, steering comfort is ensured by the TST system, indeed necessary at maximum flight speeds. Its use does not affect the reflex properties of the airfoil. The maneuverability of the new Warp is impeccable, just like the previous version.

The reflex profile is a guarantee of safety in the entire speed range, even at low angles of attack, while ensuring a high maximum speed, much higher than in the Warp 1. Higher speed and lower fuel consumption allow for increased flight range.

The recommendations for getting used to the Warp 1 during the first flights at maximum speeds can be helpful: see PDF

Our original idea, featuring additional miniature handles that steer the stabilizers. It is a great improvement on long flights, when opened trimmers and full speedbar make steering much harder. 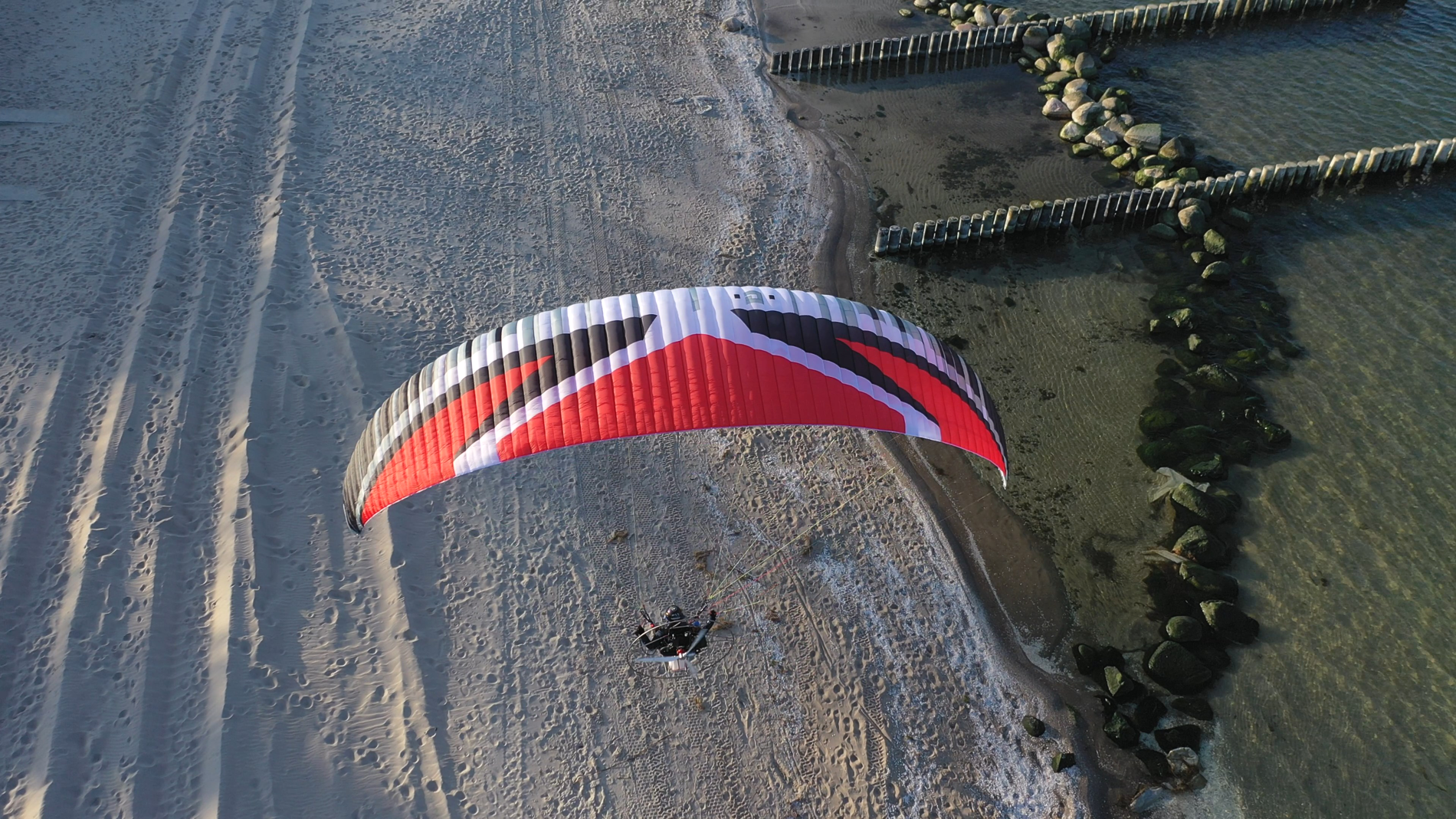 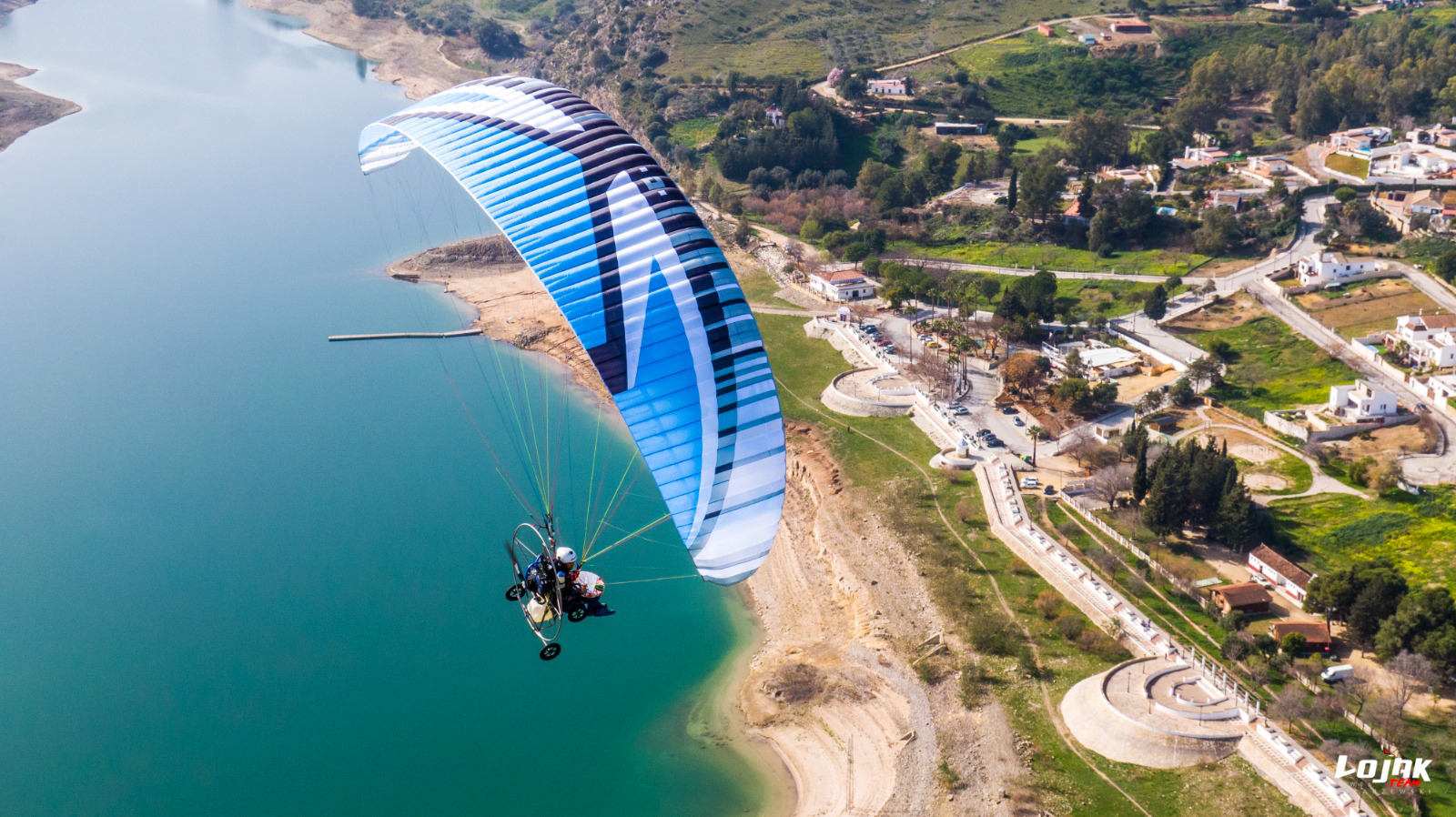 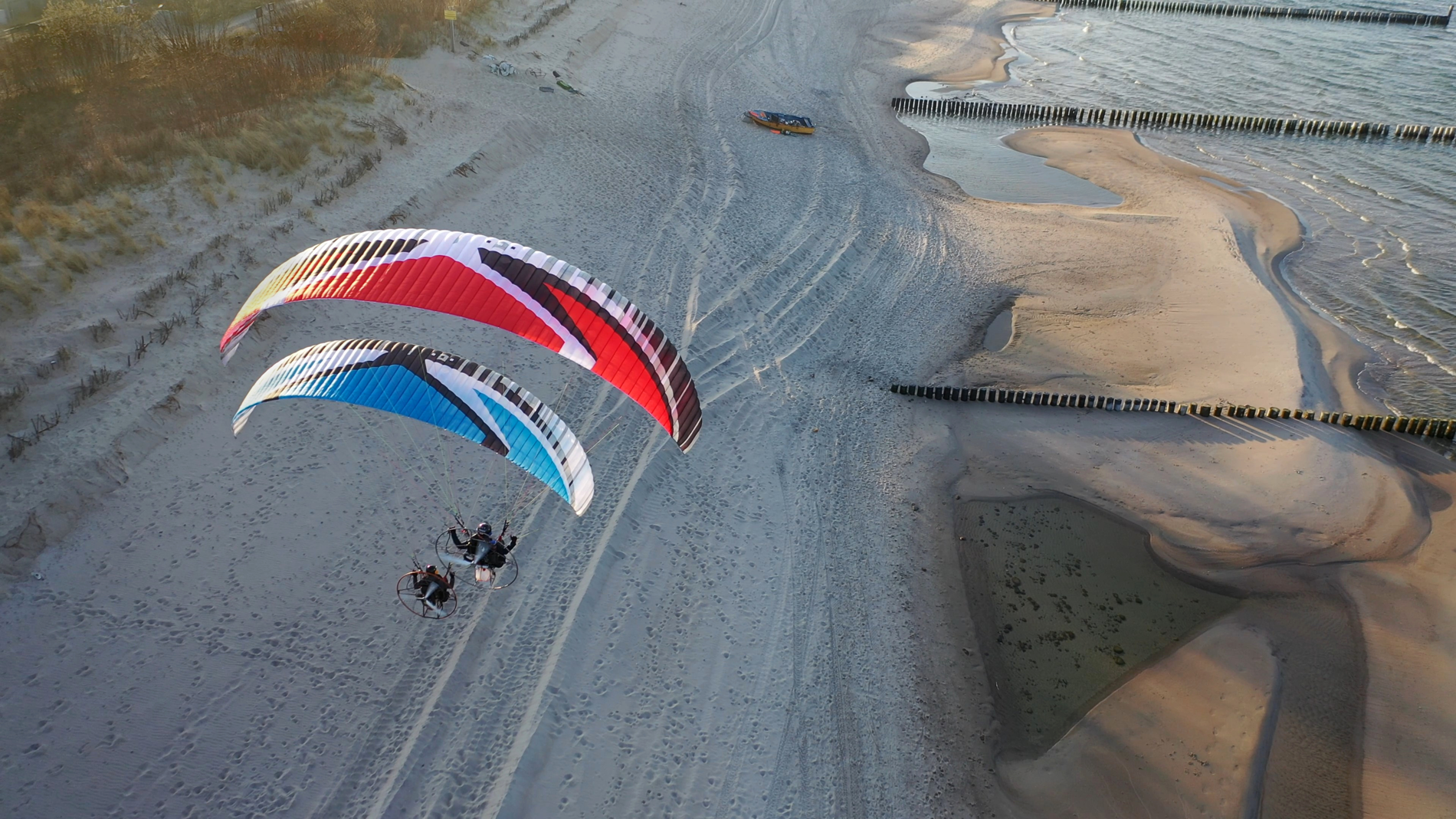 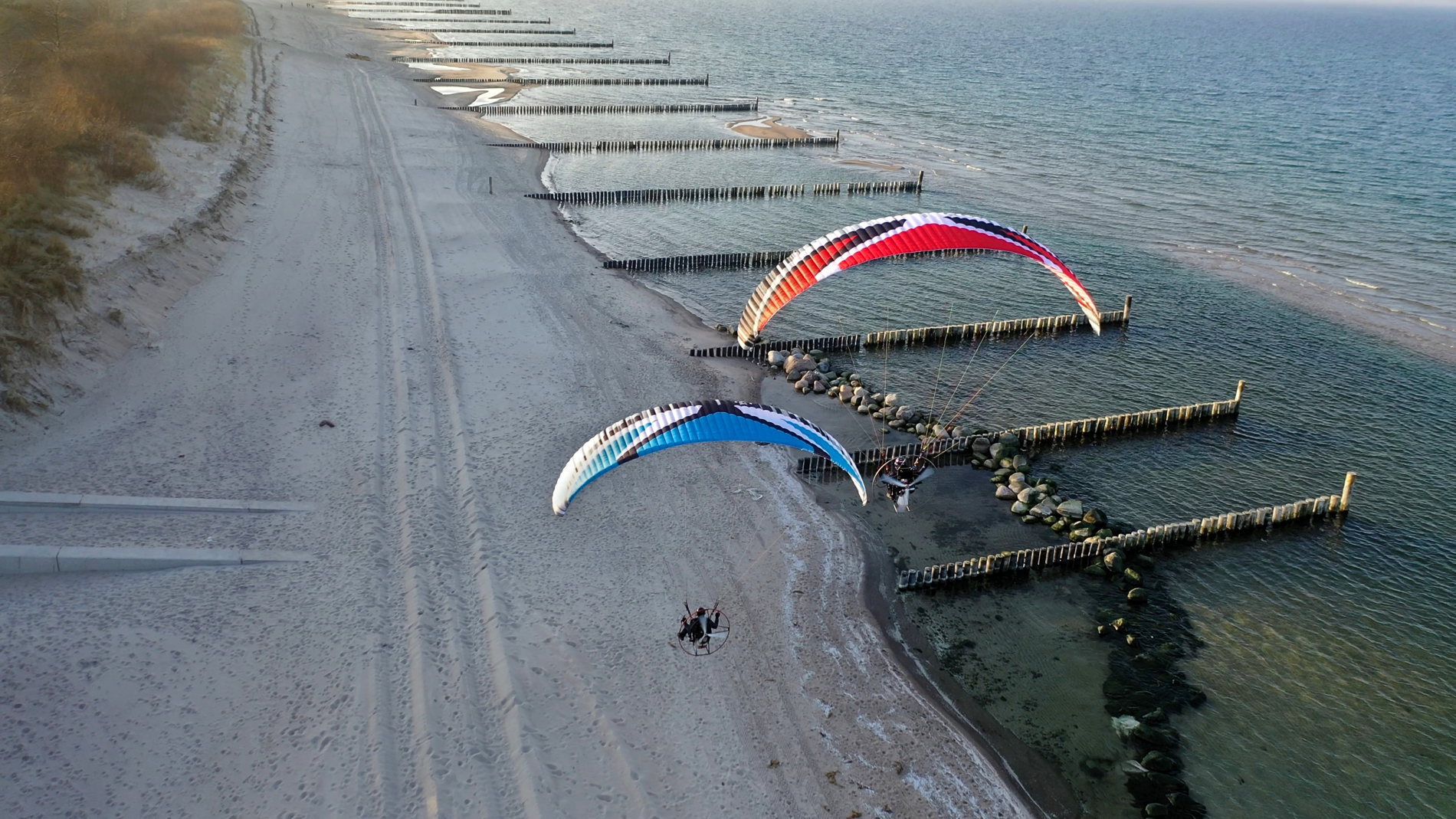 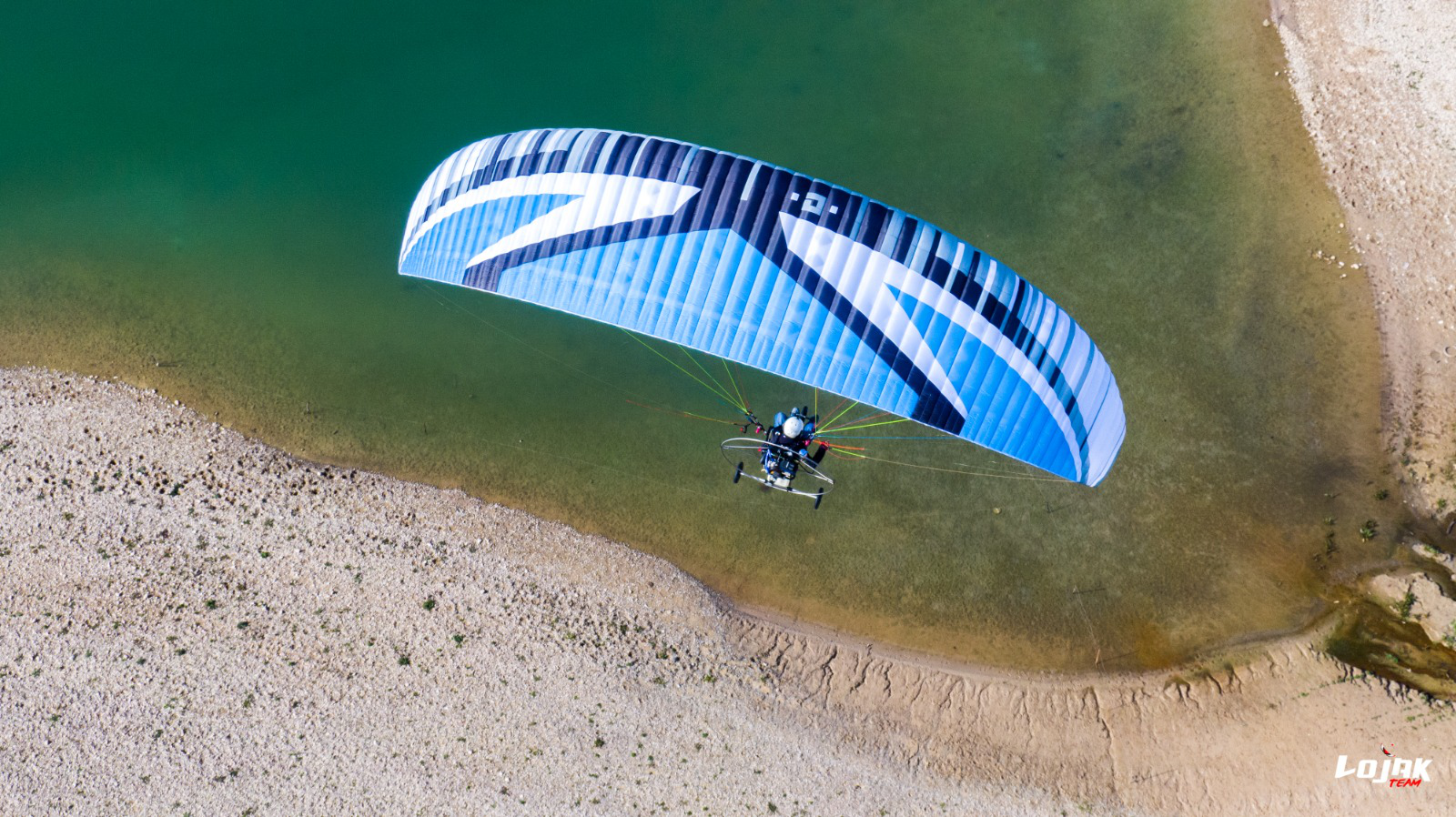 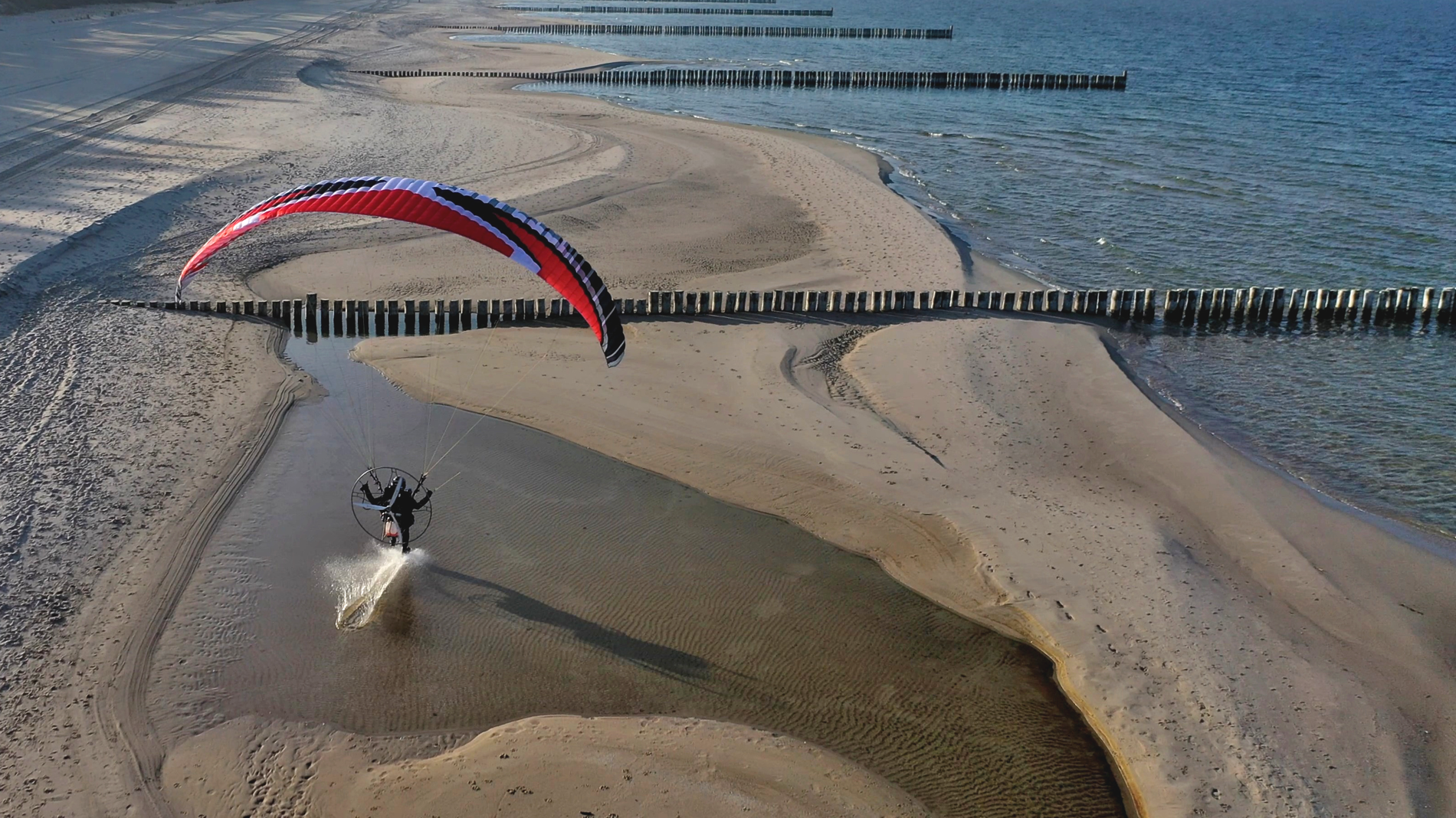 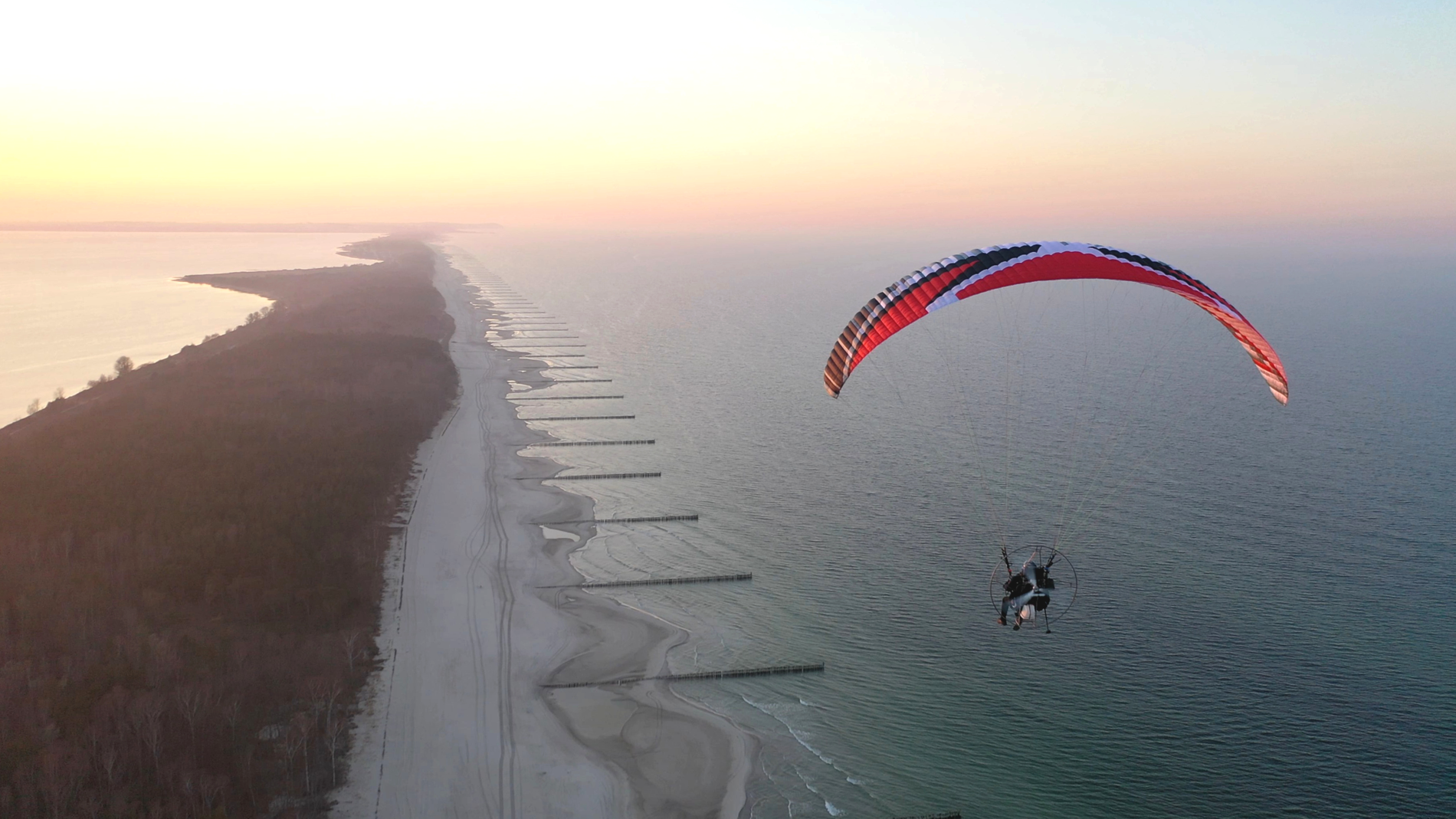 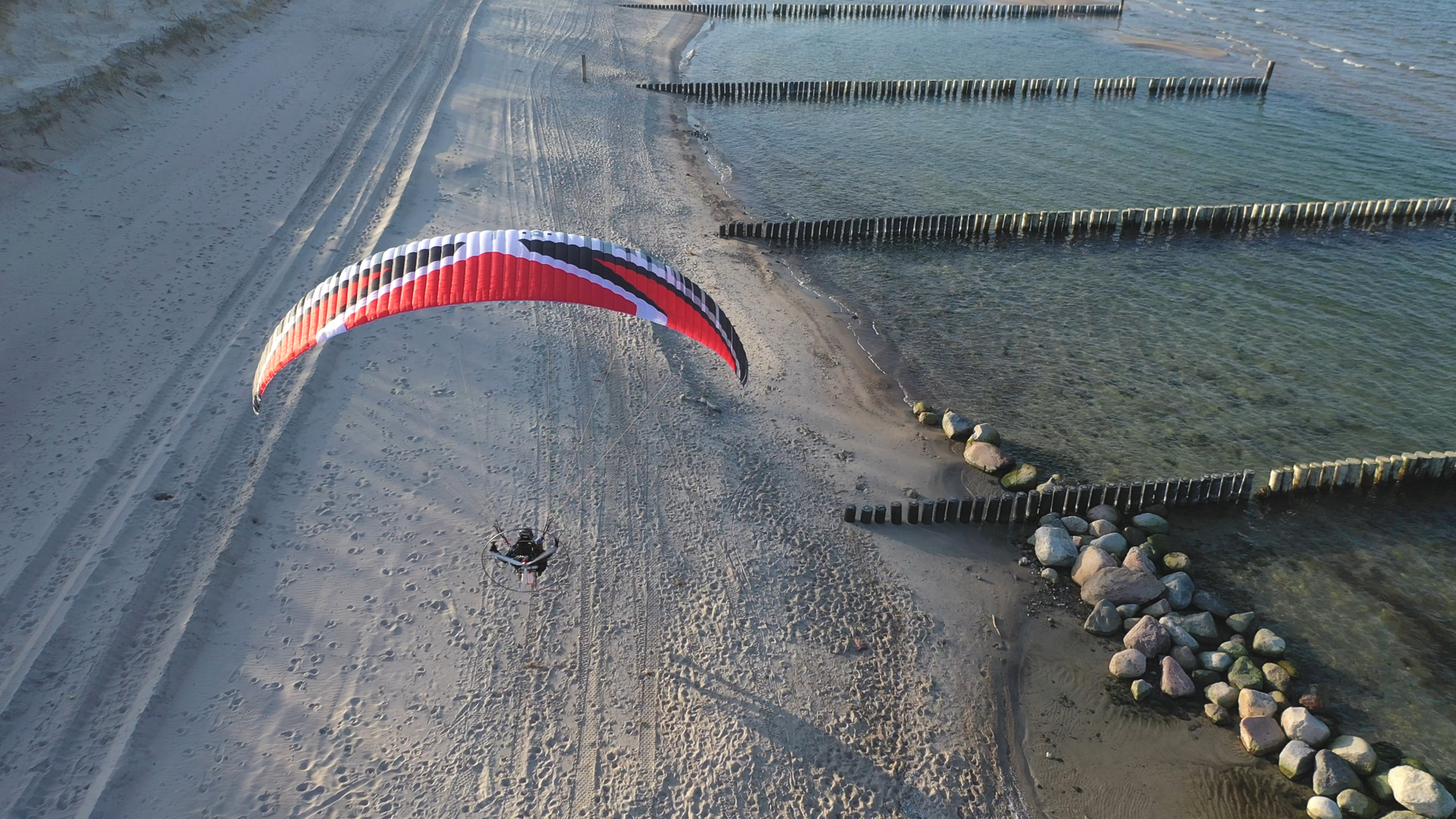 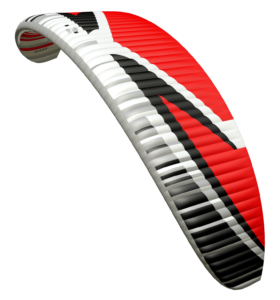 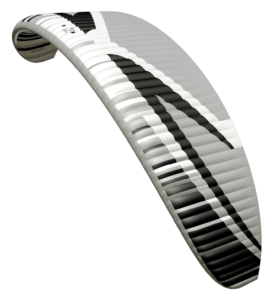 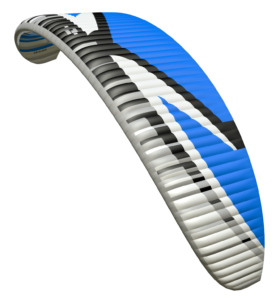 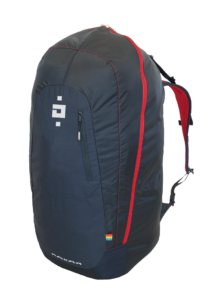 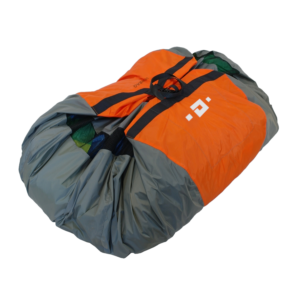 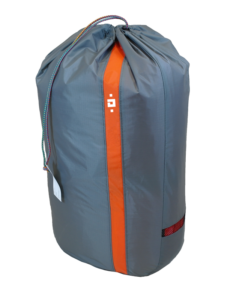 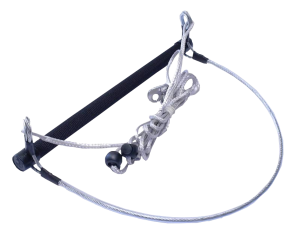 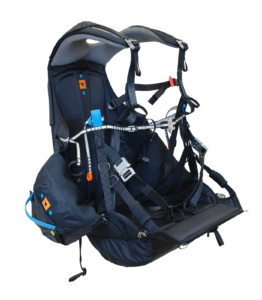 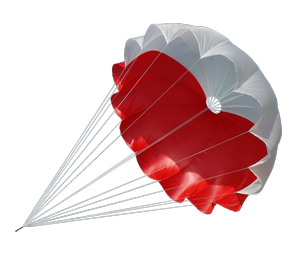